你好！Ni hao (hello)! I made it to one year! I celebrated my blog’s anniversary just as I touched down in Beijing, China. Enjoy the photos for now…I’m still waking from my Beijing dream 北京梦想. When I’m not ridden with jet lag, I hope to write some reflections down. 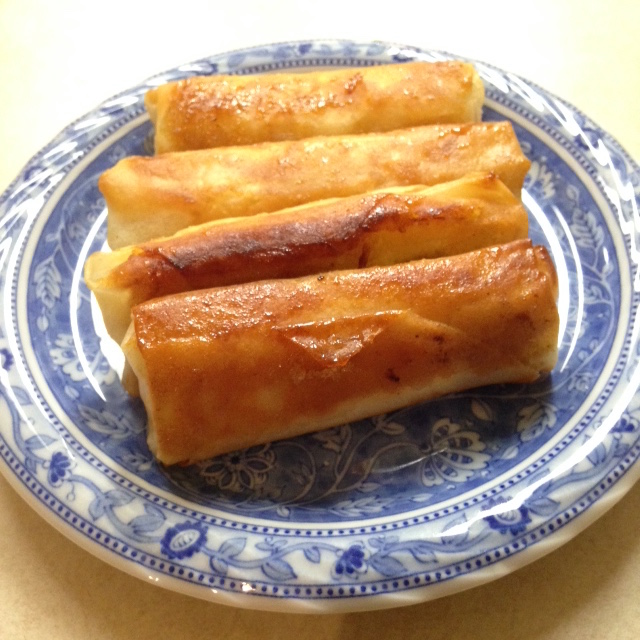 Filipino food, except for chicken adobo, has been absent from my family dinner table for far too long. A few weeks ago I made chicken adobo, lumpia Shanghai, and turon saba! Turon saba is essentially a plantain rolled into a spring roll wrapper and fried in sugar. I had only tried making turon saba once before without a recipe, so this time I googled a recipe and the result was fantastic! (The turon pictured here is without jackfruit). I’m so excited to make them again this weekend for friends. If you’re in Chapel Hill, come on over!

I can’t believe June is almost over! Here is my top ten list of things to do in or around Chapel Hill with your family: 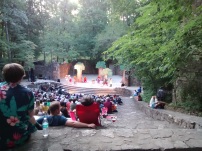 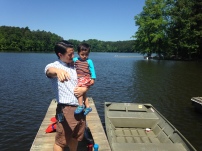 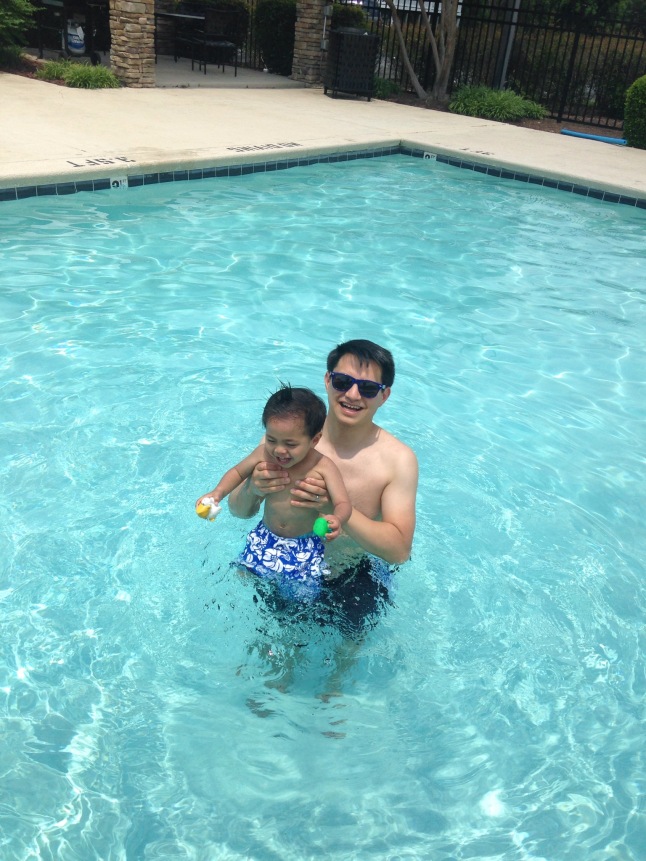 “It’s messy!” my son exclaimed when he saw the tiniest piece of tissue on his car seat this morning. Last night, when I was talking with another set of parents, the father mentioned that when the child wants something done a certain way, it’s because the child’s world is so small, a child tries to control it and have it exactly his/her ‘way’.

We recently moved to a new apartment in our town, and I have to admit it was a huge undertaking. The rental truck company told us the day before our move that they did not have a truck for us. In the end, we rented from a different company. And thankfully, several friends and family came to help us pack up, load, and unload…for four days! I can’t imagine what it’s like to move a multi-room household!

While we couldn’t prepare for last-minute changes, we did our best to try and prepare our son for the move for his own emotional well-being. Here are some suggestions that we found worked:

What surprised us the most is that a few days after our move, our son used his wooden blocks to build a ‘new home’ for his stuffed penguin. We also pointed out the benefits to the new home: a turtle pond, a balcony, and the swimming pool! When we arrived to our new apartment one afternoon after work/daycare, Lucas said ‘I don’t want this one, I want the other one.’ He probably meant ‘I don’t want this ‘home,’ I want the other ‘home.’ I spoke to him, reassuring him that we no longer lived at the old home, but at this new one. Then I told him we could either go play on the balcony inside or see the turtles outside. He replied that he wanted to go play inside.

That tiny piece of tissue on my son’s car seat represents something that’s out-of-order to him; it’s something that’s not supposed to be there. Whether it’s getting into a car seat or changing apartments, transitions are tough on little ones. Sometimes the little things matter when you are going through a big change, and it helps to practice patience when dealing with them. Believe me, I know! I could have totally told him to just sit in his car seat and not worry about the tissue (I would have done this 9 out 10 times), but this morning I had a little more patience and made sure his car seat was cleaned just the way he wanted, which helped us get on our merry way!!!

Only in the south! I often utter these words when I have an experience that would only happen in the south! Last Saturday my family and I attended Lucas’ friend’s birthday party, where they organized a petting zoo for the little ones. We also enjoyed eating pastries from Scratch! 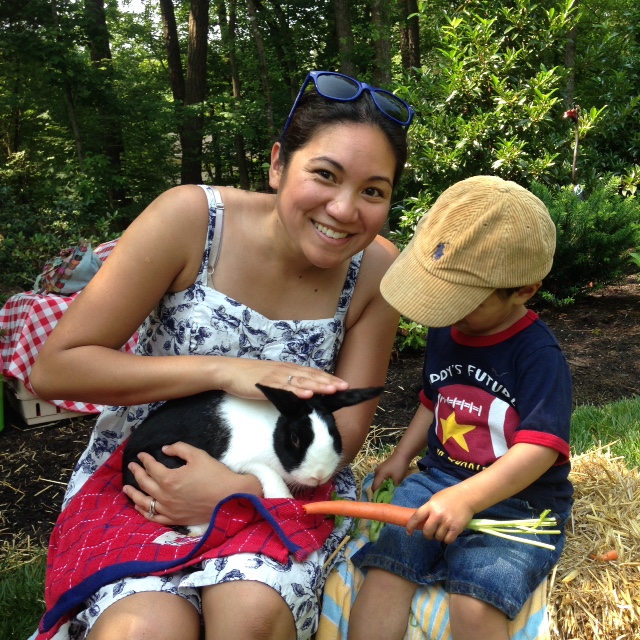 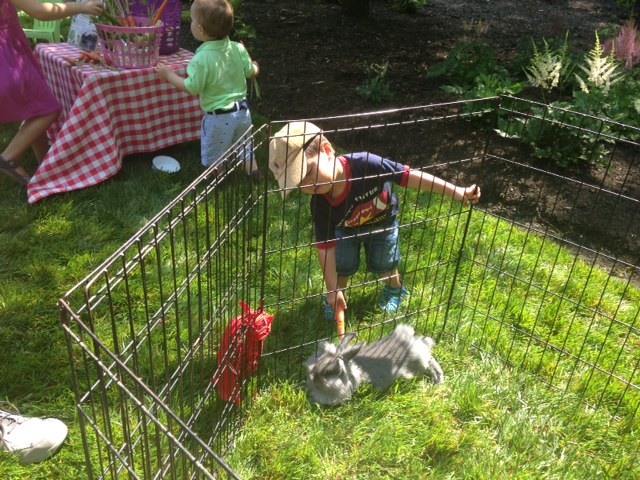 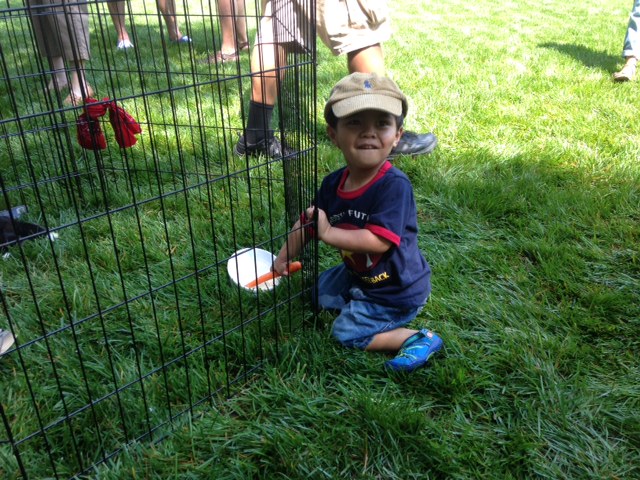 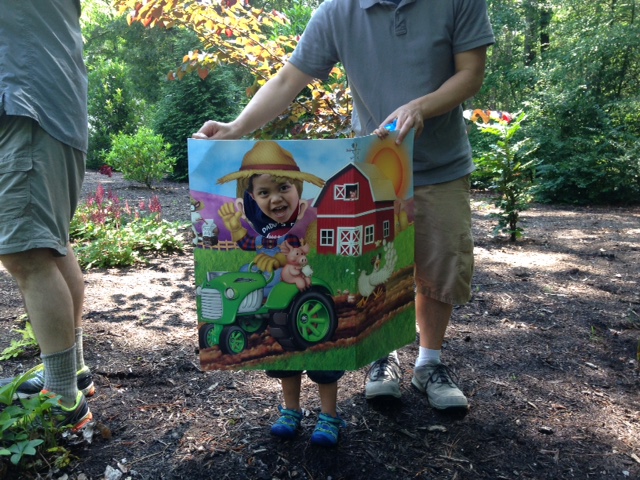 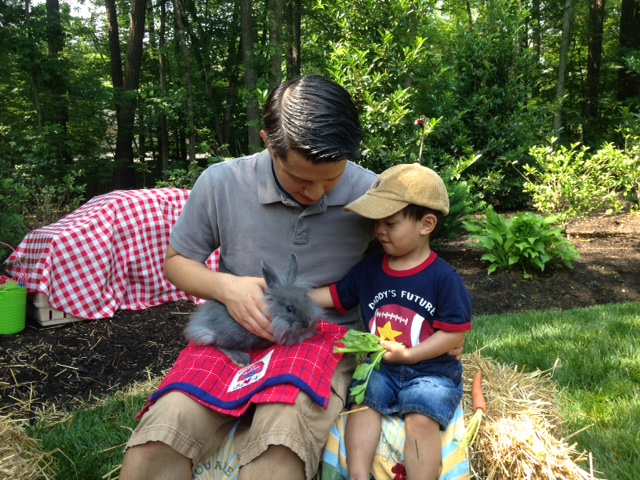 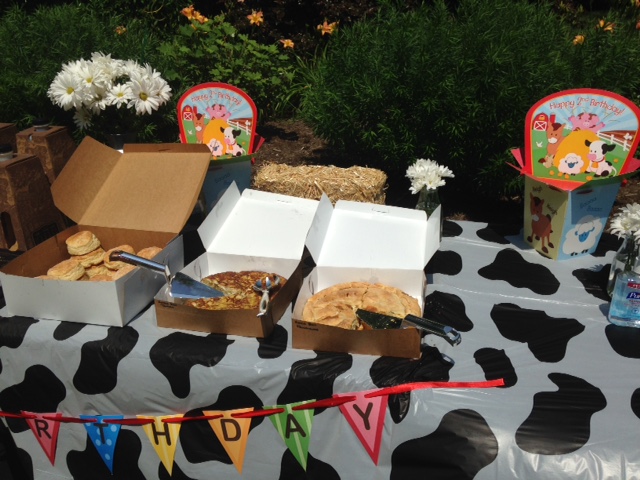 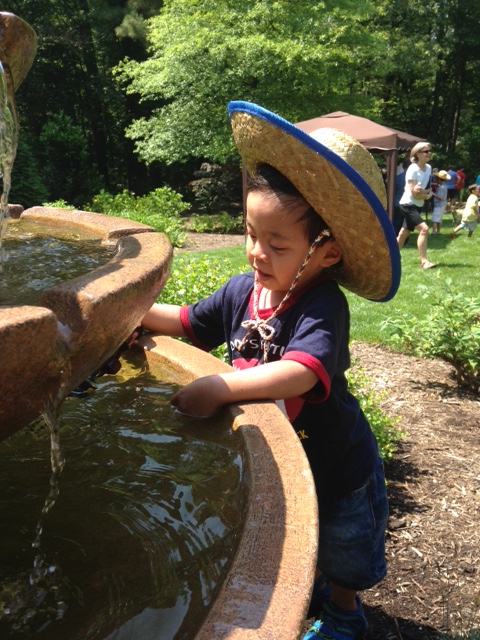 We finally got a membership to the Museum of Life and Science in Durham! If you haven’t been, you really need to see the outdoor play area for yourself! Here are some photos from our recent visit (featuring Lucas’ pinecone, stick, and leaf ‘rowboat’ in the mud; he is a mini Andy Goldsworthy). 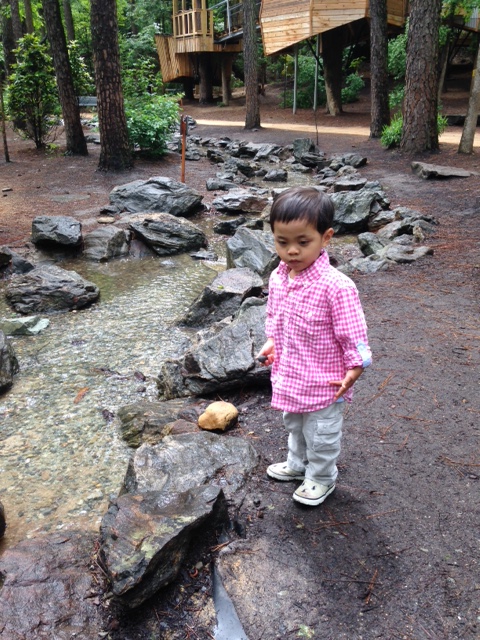 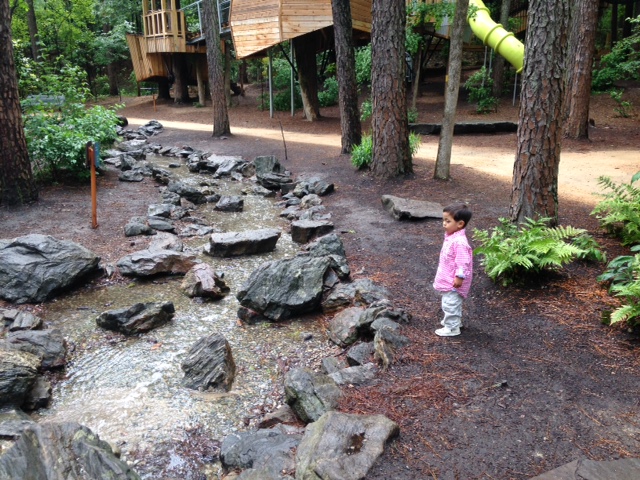 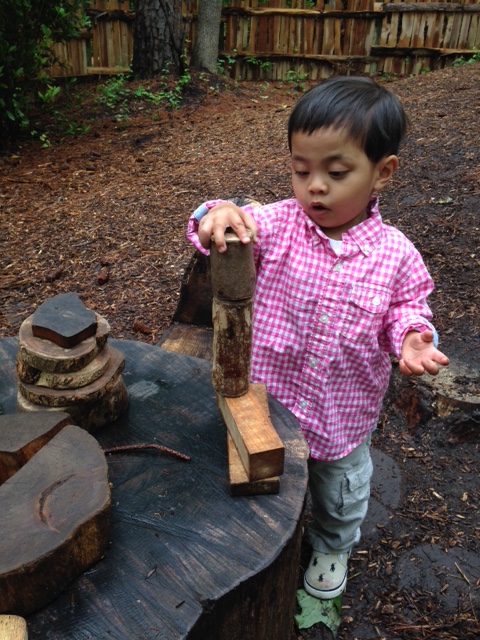 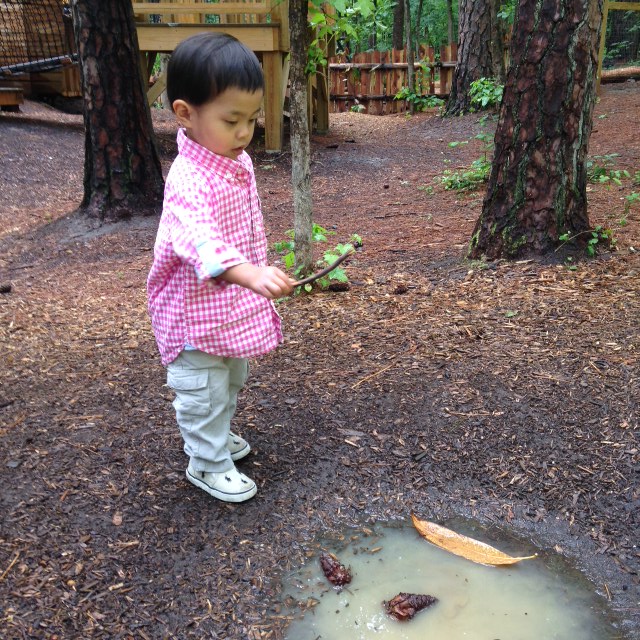 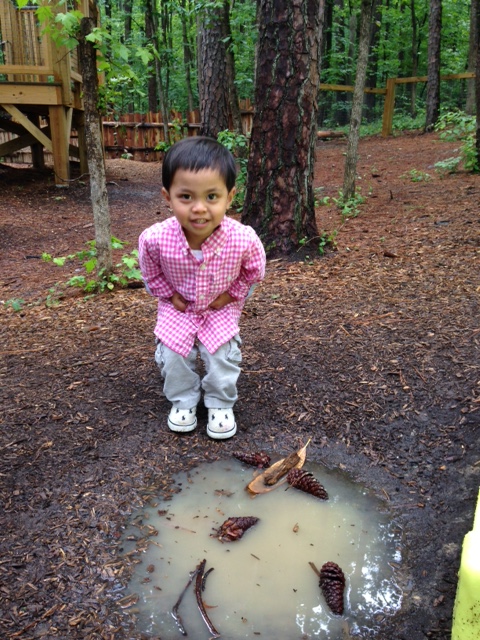 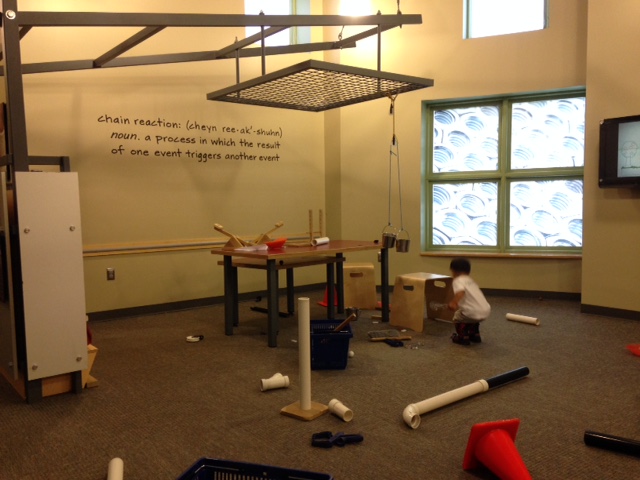 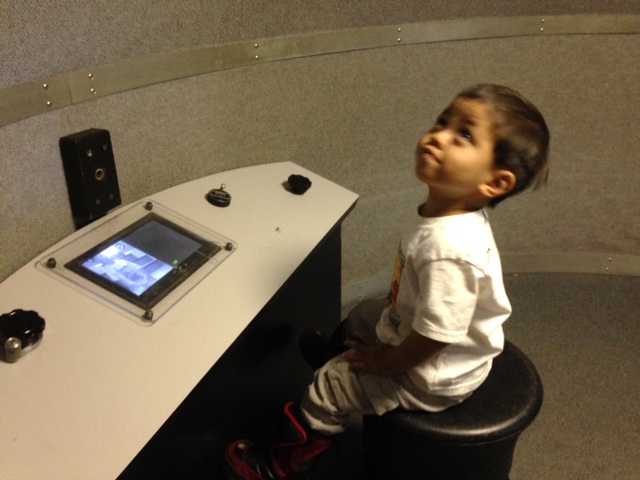 In April I had the opportunity to travel to San Diego for an annual work-related conference! I really enjoyed seeing familiar faces, dipping in the ocean, and having a little night life in Old Town! Some authentic tacos and a margarita is just what the doctor ordered! 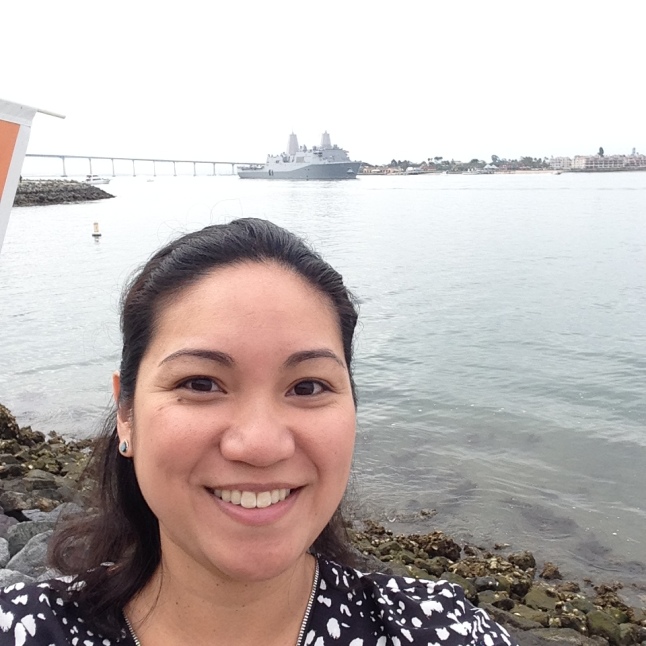 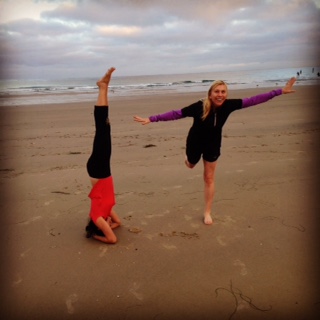 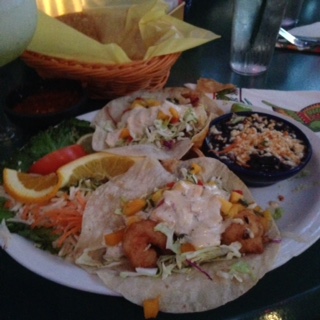 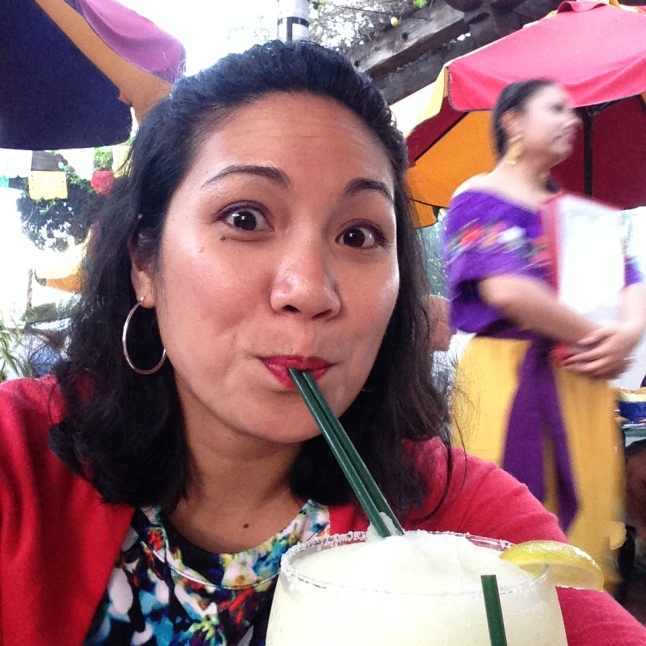 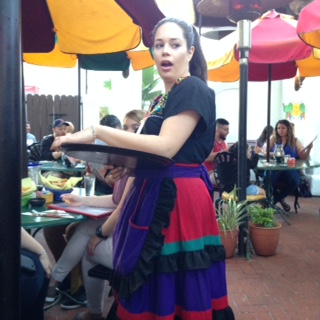 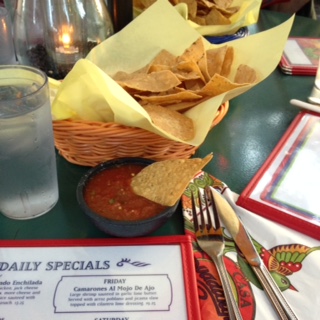 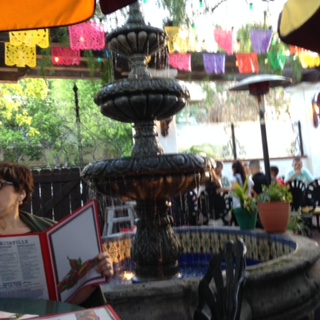 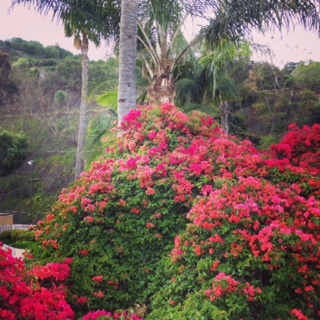